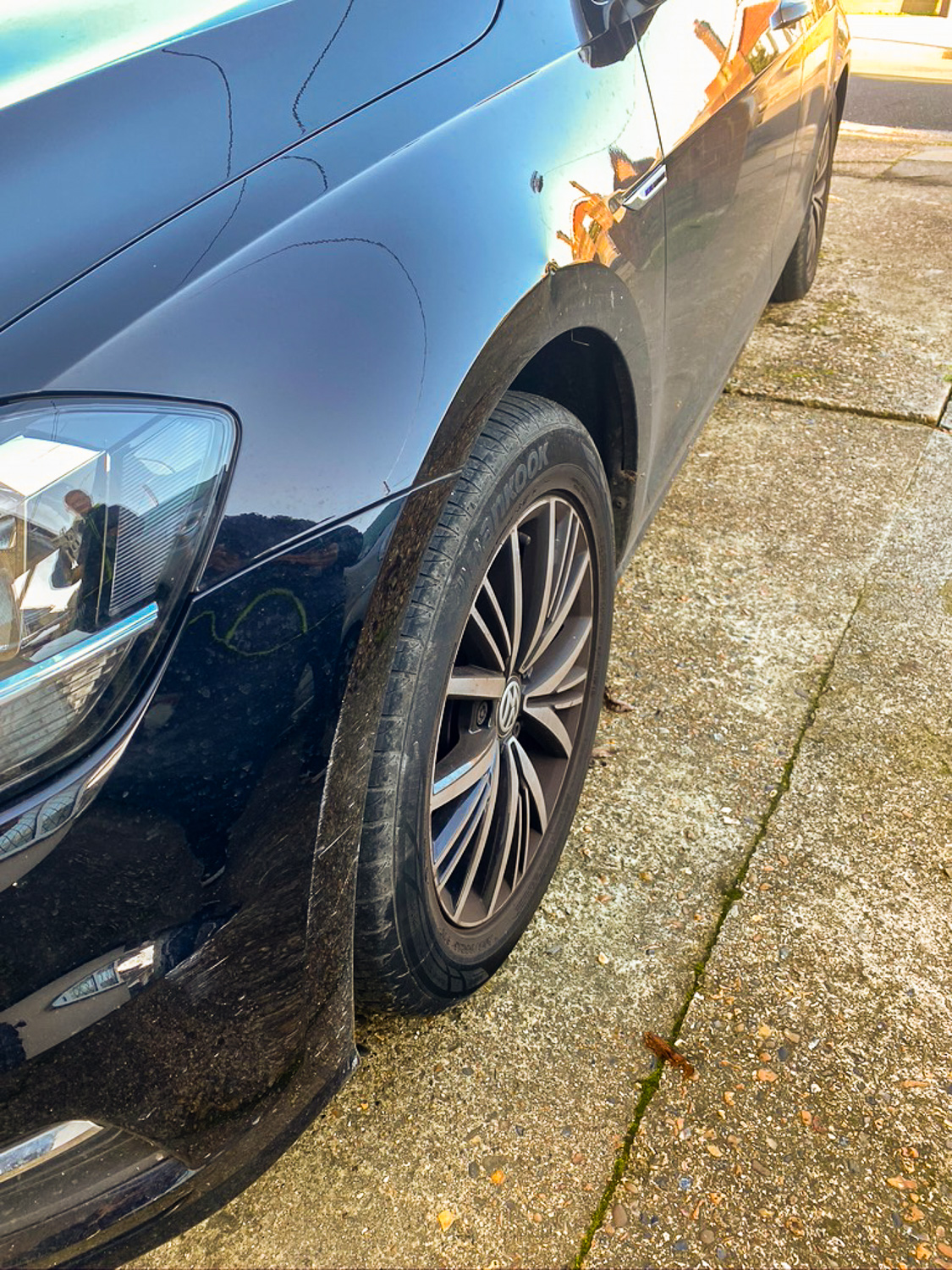 Damaged in the Car Park!!!

There can’t be many of us that haven’t returned to out car & found it damaged in the car park? Thankfully the driver of the other car had left details & offered to cover the costs. Now that is something I’ll bet sadly not as many of us can say has happened!!

The impact had put a nasty little dent deep into the wheel arch swage line on the front wing. Then had carried along the car scuffing the plastic front bumper 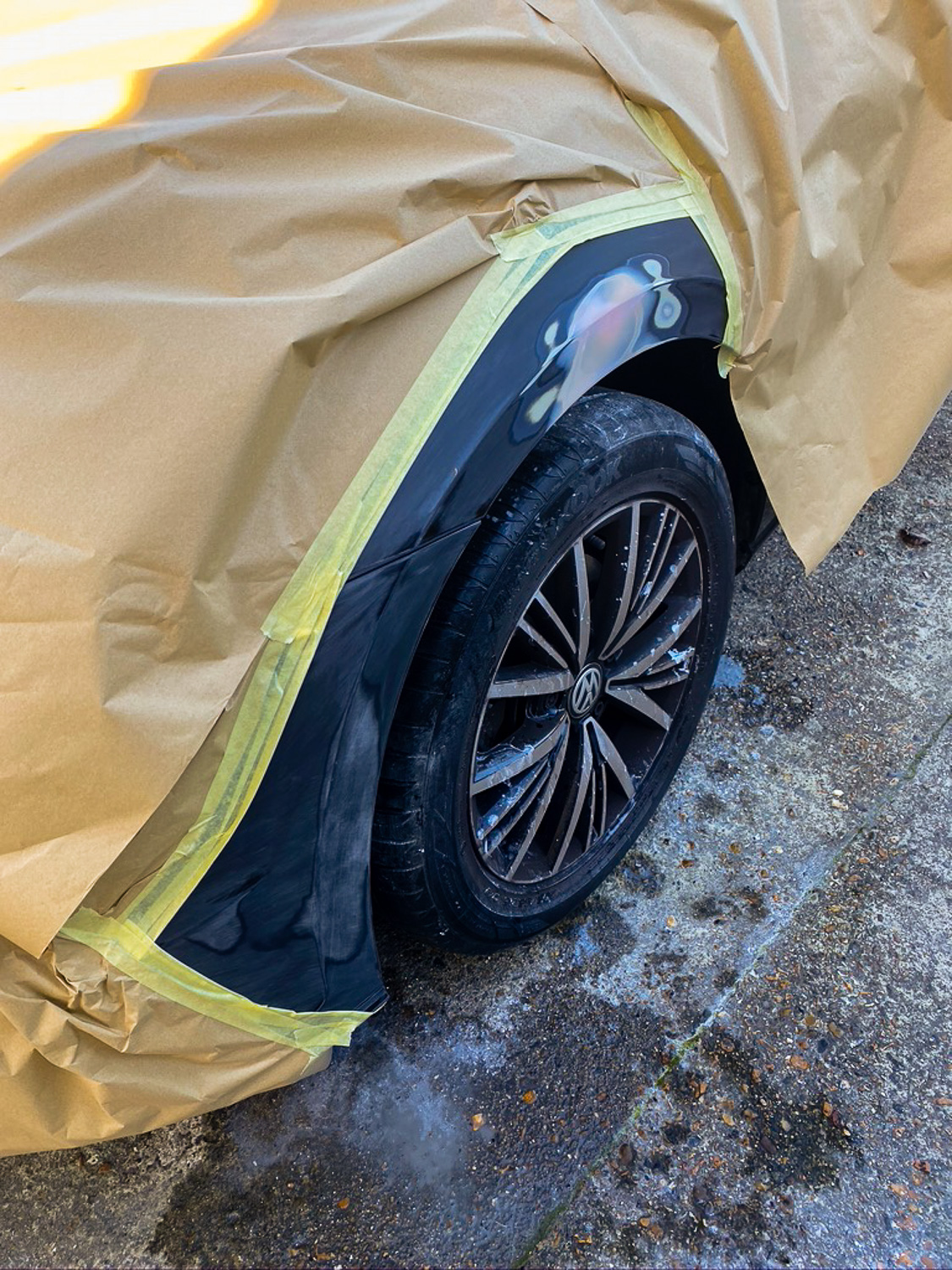 Although it was only a small dent, the impact in had pushed a ‘high-spot’ out. A little bit of panel beating and a few skims of filler soon had it back in shape again. 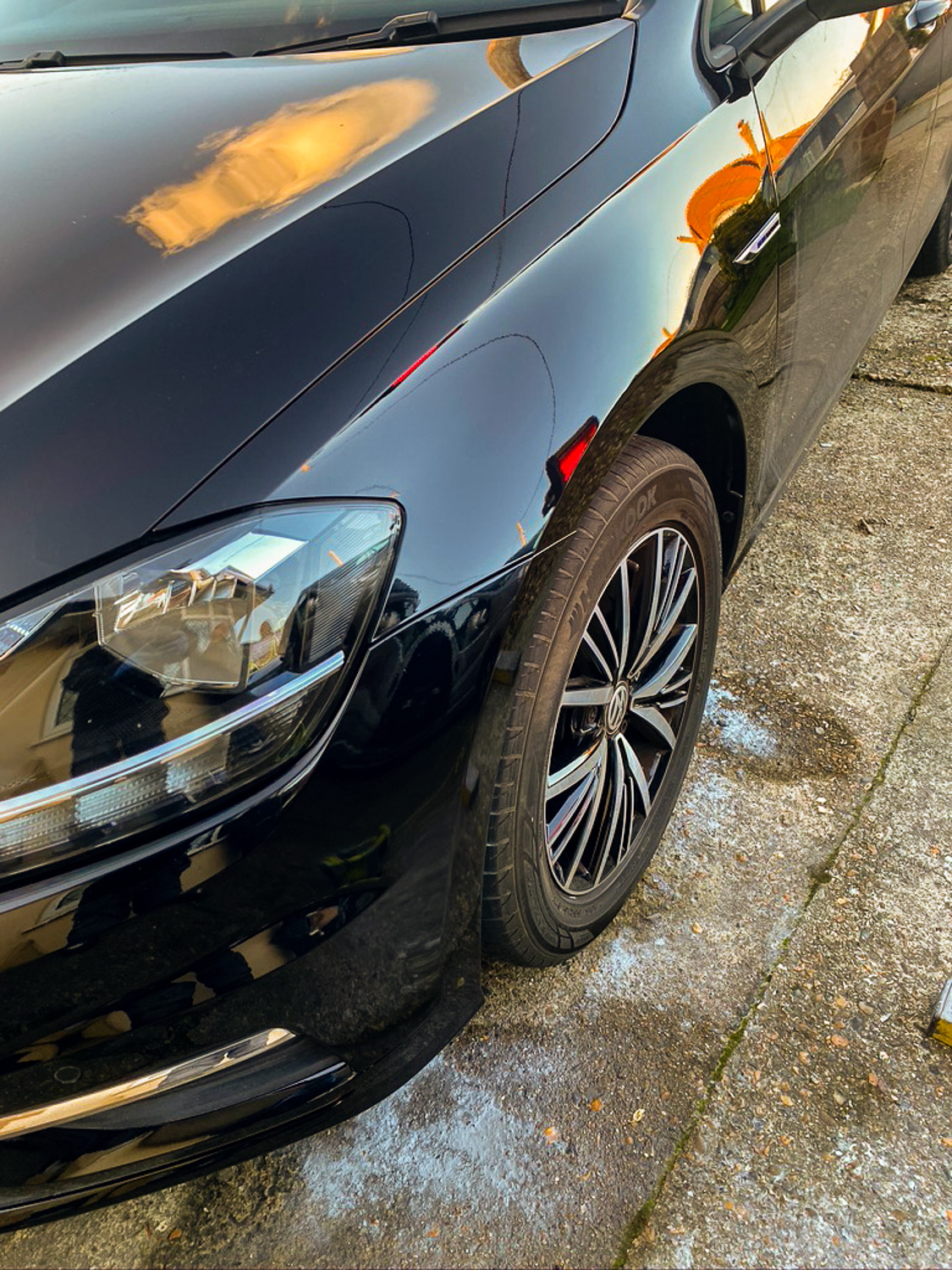 Again, working with our ‘Covid Procedures’ the customer had dropped this car off in the morning. It was repaired while they went back to work & was ready for them to go home in later. It looked as good as new after the repair!

GET A FREE ESTIMATE TODAY

Fell off the jack!!